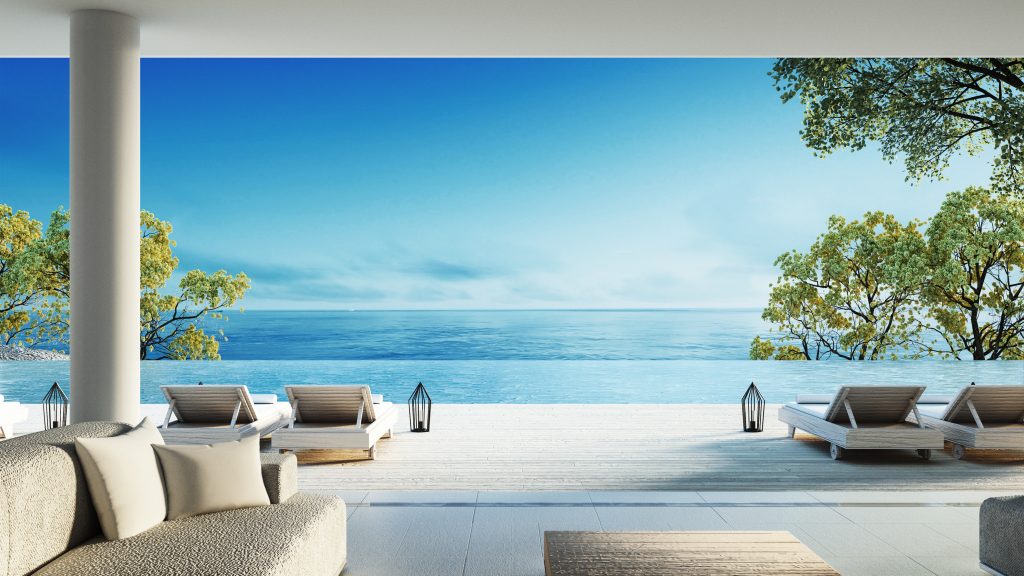 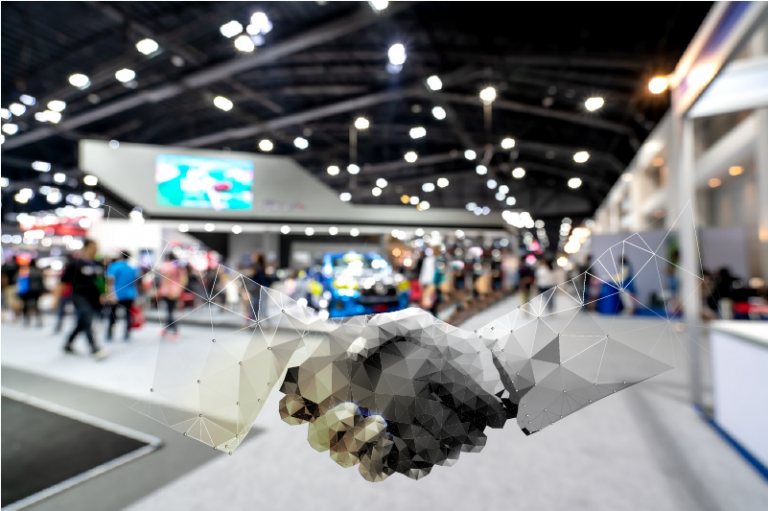 Here at International Resort Club, we strive to provide the highest quality of service to both timeshare owners and travelers alike. We market and advertise a diverse network of world class resorts that span the globe. Whether you are a corporate traveler looking to upgrade your accommodations to a 5-star resort from a standard hotel, or a leisure traveler looking for the best possible resort stay at the most competitive prices, we can help. Our team of professionals have over 40 plus years of combined experience in the travel industry. With this much experience at our fingertips, we are able to use this priceless knowledge to your benefit. Our inventory features many of the top branded resort names in the world which deliver the highest quality vacation and ownership experiences out there. When planning your next corporate event or family vacation, International Resort Club is the way to go.

Why We Chose Orlando

Orlando is the number one tourist destination on the entire planet. We have one of the most-visited cities in the world primarily driven by tourism, major events, and convention traffic. Orlando is also one of the busiest American cities for conferences and conventions. The Orange County Convention Center is the second-largest convention facility in the United States. In 2018 alone the city drew in more than 75 million visitors. It also helps having the two largest and most internationally renowned tourist attractions in the Orlando area with the Walt Disney World Resort and the Universal Orlando Resort, a major expansion of Universal Studios Florida and the only theme park inside Orlando city limits. All these things combined work hand in hand with what we do. When targeting both corporate and leisure travelers, there is nowhere else in the world we would rather be. We are in the epicenter in one of the busiest cities in the world when it comes to travel. All this benefits us, which in turn, benefits you.